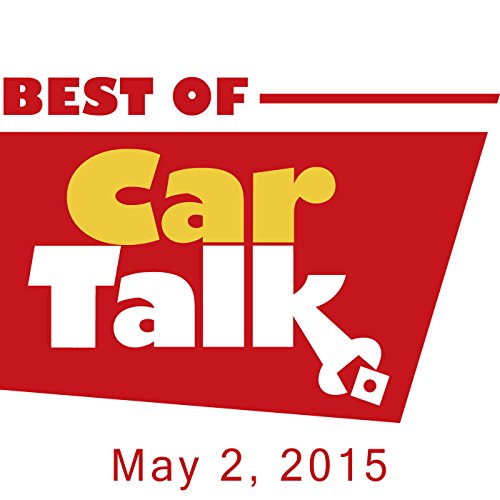 Elsewhere, Alicia's Camry began coughing up fur balls, and if that sounds nasty, just wait until Ray tells her what it's likely to cough up next.

Also, Peggy wants to meet a guy by pretending to sell a car she doesn't own; Lewis' car is running great, but won't move; and can Joe save $400 by replacing his own radiator? Sure-- if he doesn't mind spending $500, plus the cost of the new radiator. All this and more, this week on The Best of Car Talk. [Broadcast Date: May 2, 2015]

What listeners say about The Best of Car Talk, How to Ruin a Mid-Life Crisis, May 2, 2015