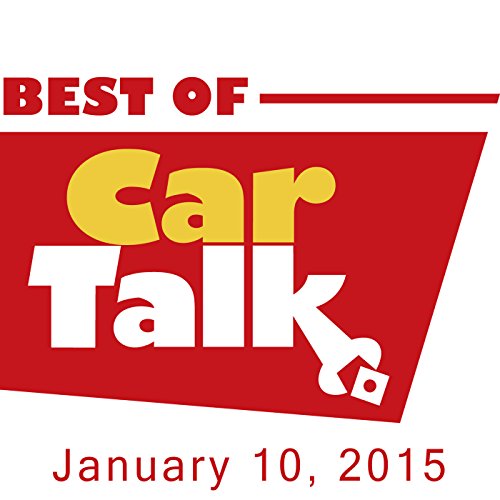 Ever wonder why Tom and Ray exclaim, "Sonja Henie's tutu!" or seem to need haircuts with an unusual urgency, or got the idea that somebody moved the Alamo? This week on The Best of Car Talk, we share the tales behind the phrases that usually make the guys blow milk out their noses just by their mere mention.

In matters automotive, Judy's husband is telling her to ignore her ever-rising temperature gauge despite already cooking one engine; Will wants to put the entire windshield wiper fluid industry out of business; and Paula's friend killed her battery by leaving the lights on, and then blamed her car. All this and lots more, this week on The Best of Car Talk. [Broadcast Date: January 10, 2015]

What listeners say about The Best of Car Talk, Sonja Henie's Tutu, January 10, 2015