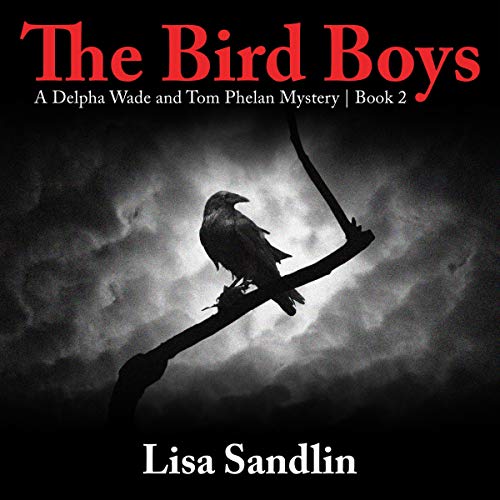 The new novel from award-winning author Lisa Sandlin catches up with the almost-murdered secretary Delpha Wade (The Do-Right, 2015, set in 1973) as she's released from a hospital in order to be tucked into the back seat of a police cruiser. Her boss, PI Tom Phelan, sets out to spring her. He needs her back in his investigation business, where he'll soon be chasing a skulking grand larcenist and plotting how to keep a ganjapreneur out of the grabby hands of a brand new agency, the DEA. Delpha digs through old records and knocks on strange doors to unravel the dangerous case of two brothers with beaucoup aliases - verifying that sometimes truth is not true, but murder is always murder.

Great writing. Great imagination. Great narration. Lisa, give us more Tom and Delpha!The narration is perfect for the story.