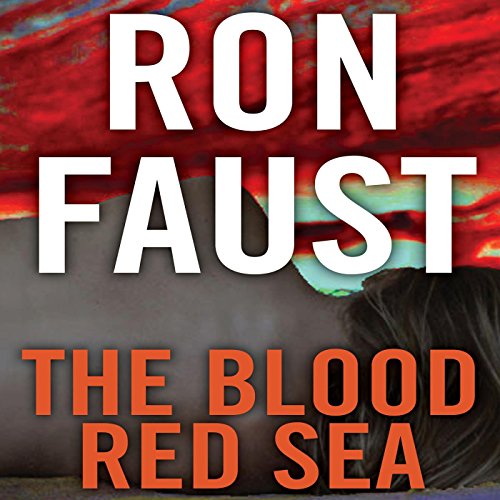 In this enticing thriller, Dan Shaw risks the deep waters of wealth, deception, and murder off the Gold Coast to see justice done for a beautiful woman. Dan Shaw has been practicing law only four months and he’s already burned out. Add the fact that he’s just lost his longtime girlfriend and the cops are scouring his dubious past, and it’s no wonder that Shaw decides to set sail for the summer and get away from it all. But even alone in the middle of the sea, trouble finds him - in the enticing form of Katherine Adams. When Shaw hauls her out of the ocean, she’s naked, nearly drowned, and has little memory as to how she got that way. But the real story is even more twisted. Her husband, Cesar Cardinal, is a diplomat, a playboy, and a high-stakes gambler. He’s feigned his wife’s suicide at sea and taken their young son to a heavily armed compound in the Dominican Republic, where U.S. law can’t touch him. But that’s not going to stop Shaw, who can’t deny his feelings for Katherine. From Bell Harbor to Santo Domingo, he’s baiting a trap with his own life… and there’s no telling what he’ll catch.

Ron Faust is the author of 14 previous thrillers. He has been praised for his "rare and remarkable talent" (Los Angeles Times), and several of his books have been optioned for films. Before he began writing, he played professional baseball and worked at newspapers in Colorado Springs, San Diego, and Key West.