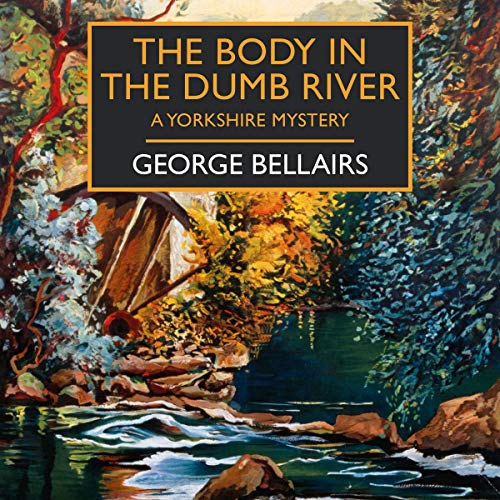 For the most part, the dead man received public sympathy. A decent, hardworking chap, with not an enemy anywhere. People were surprised that anybody should want to kill Jim.

But Jim has been drowned in the Dumb River, near Ely, miles from his Yorkshire home. His body has been discovered before the killer intended – disturbed by a torrential flood. It's up to Superintendent Littlejohn of Scotland Yard to trace the mystery of the murder to its source, leaving waves of scandal and sensation in his wake.

What listeners say about The Body in the Dumb River

Not one of his best

Obvious from the start, a pot boiler written to meet a publishers deadline. Read better