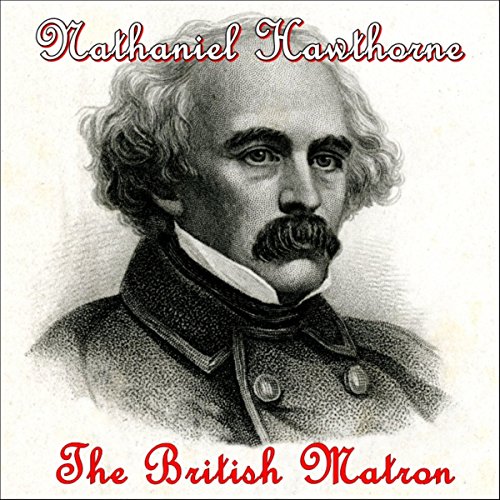 Nathaniel Hawthorne (1804 - 1864) was born in Salem, Massachusetts. His ancestors include John Hawthorne, the only judge involved in the Salem witch trials who never repented of his actions. Nathaniel later added "w" to make his name "Hawthorne" in order to hide his relation. The Scarlet Letter, his most famous novel, was published in 1850, followed by a succession of other novels, including The House of the Seven Gables, and various short stories. "The British Matron" is a satirical essay.

Narrator Alfred C. Martino is a graduate of Duke University and The Marshall School of Business at the University of Southern California. He currently lives in Jersey City.