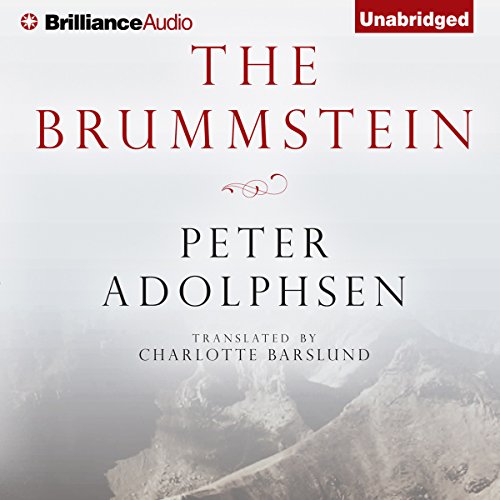 This astonishing novel begins in 1907, when Josef Siedler, a science-fiction devotee, ventures deep into a series of caves in search of an entrance to the underworld. Disappointed in his quest, he nonetheless returns with a peculiar souvenir: a small rock sample that emits a strange humming sound. Upon Siedler’s death, the rock is bequeathed to his nephew, a significant step in what will become an extraordinary journey through the arc of history. For as the stone passes through the hands of a series of owners, we are told their stories: from pre-World War I ambitions and inter-war anarchism to conditions during World War II, the bleakness of life in postwar East Germany, the German art scene of the 1960s, and more.

These snapshots of the 20th century serve to chronicle the continuity of humanity, with all its strengths and weaknesses. In The Brummstein, Danish author Peter Adolphsen has spun a mystical - and movingly memorable - exploration of the meaning of life.