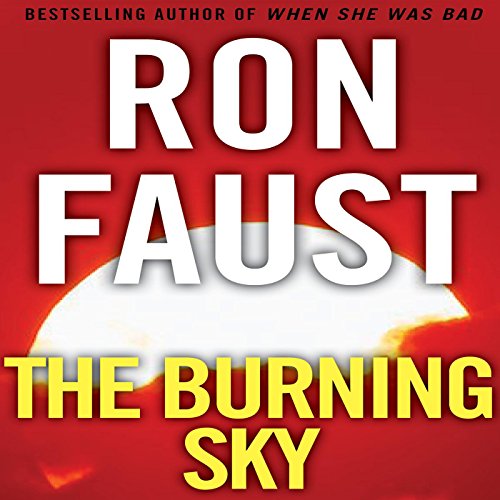 A thrilling saga of man vs. the wild, and a savage game that quickly becomes a deadly nightmare.

To salvage his broken-down ranch, near-bankrupt Ben Pearce devises a hunting scheme, the consequences of which he cannot begin to imagine. The prey: three rare, fierce cats - a leopard and two mountain lions caught in the wild. The predators: an arrogant Texas millionaire, his beautiful but disturbed wife, and their near-psychopathic teenage son. Each of them will hunt one of the animals with only Ben as guide: first the wife, then the son, and finally the Texan. In a closed New Mexico canyon, a hunt conceived in evil will run its deadly course when the hunters discover that the leopard is stalking them - an unexpected twist in this terrifying game that will forever change their lives.