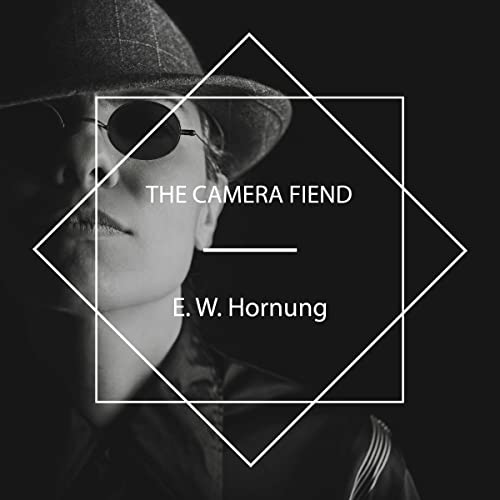 This early work by Ernest William Hornung was originally published in 1911 and we are now republishing it with a brand new introductory biography. The Camera Fiend is a novel about a young man who travels to London to see a doctor for his asthma but while there becomes involved in a spot of trouble with unexpected consequences.

Ernest William Hornung was born in Middlesbrough, England in 1866. After working briefly as a journalist, and publishing a series of poems in The Times, Hornung created the character for which he is best-remembered: A. J. Raffles, a "gentleman thief" plying his trade in Victorian London.

What listeners say about The Camera Fiend