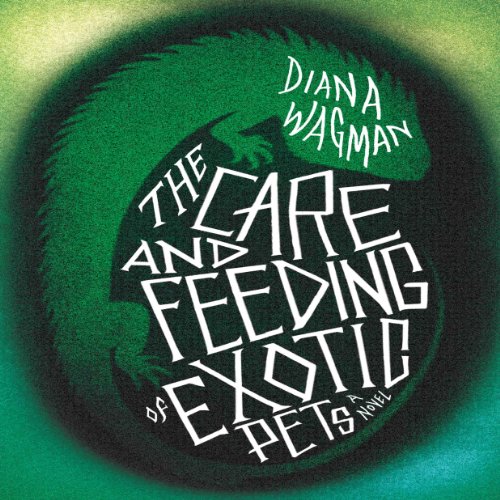 Winnie Parker, mother to an angst-ridden teenage daughter and ex-wife to a successful game show host who left her for a twenty-something contestant, begins a normal day in her hum-drum existence by dropping her car off at the repair shop. After accepting what she believes is a ride to pick up her rental car, Winnie realizes too late that she's been kidnapped.

What follows is a riveting psychological game of cat and mouse set in the kidnapper's tropically heated house - kept that way for Cookie, a menacing seven-foot long Iguana headquartered in the kitchen. While desperately seeking to escape - which leads to several violent clashes with her increasingly unstable kidnapper - Winnie also tries to understand why she was taken captive. Is her kidnapper merely seeking a ransom or does he have something more sinister in mind? Does he know that Winnie's mother is an Oscar-winning actress? Or did he connect her with Jonathan, her famous ex-husband?

When the truth reveals itself, Winnie is not only forced to fight for her life, but must also protect the lives of those she loves from the kidnapper's deranged master plan. An engrossing, darkly humorous, edge-of-your-seat story, The Care and Feeding of Exotic Pets explores the dynamic between kidnapper and kidnapped, bizarre reptile lore, and the absurdity of the celebrity lifestyle.

Diana Wagman is the author of the novels Bump, Spontaneous - which won the PEN Center USA Award for Fiction - and Skin Deep. She is also a contributing writer to the Los Angeles Times.

What listeners say about The Care and Feeding of Exotic Pets