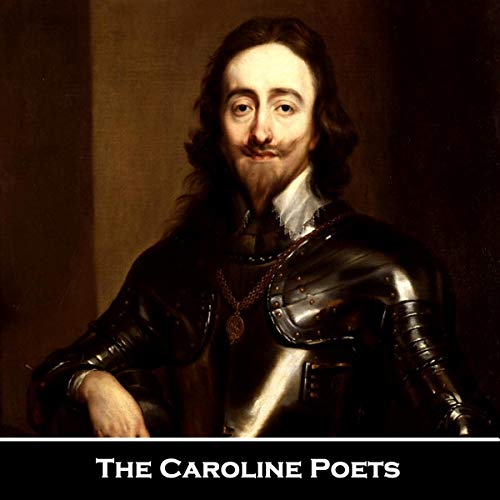 The Caroline era was dominated by the growing religious, political and social conflict between the King and his supporters; the Royalists and it's Puritan opposition; the Roundheads.

In contrast to the wars raging across Europe at the time, the Caroline period in Britain was an uneasy peace, as a dark shadow of civil conflict between the King and Parliament worsened towards the latter part of Charles’ reign.

Whilst theatre unquestionably fell from its glittering peak achievements of William Shakespeare and Ben Jonson, in poetry the standard was perhaps only just shy of this bar.

This Caroline period saw the flourishing of the Cavalier poets including Thomas Carew, Richard Lovelace and Sir John Suckling and the metaphysical poets including George Herbert, Henry Vaughan and Katherine Phillip. These movements had also given birth to the talents of the masterful John Donne, as well as lyrically satisfying artists like Robert Herrick.

To this heady, yet eclectic mix we can add the early work of John Milton.

In this volume we demonstrate that these poets, quite rightly, make the Caroline age one of the glories of poetry.

What listeners say about The Caroline Poets