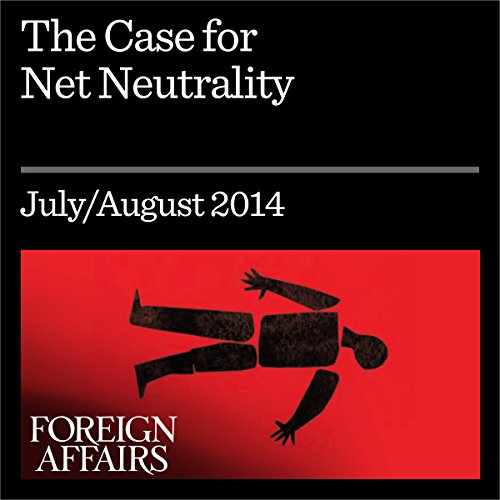 The Case for Net Neutrality

As a presidential candidate, Barack Obama called himself "a strong supporter of net neutrality". But under his leadership, the Federal Communications Commission appears to have given up on the goal of maintaining an open Internet. Obama now has second chance to fix his Internet policy; here’s what he should do.