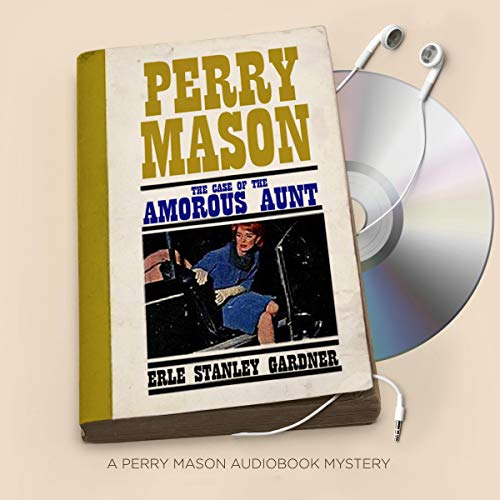 Marriage is a big commitment...and so is murder.

Lorraine Elmore is a well-to-do widow who's ready to marry again. But nervous Linda Calhoun is certain that the man her aunt Lorraine has fallen for is a fortune-hunting Bluebeard who's out to make a killing - in more ways than one. Perry Mason allays Linda's paranoia - until Detective Paul Drake digs up enough dirt to convince the lawyer that dashing, mysterious Montrose Dewitt is digging a grave for his bride-to-be.

When the amorous aunt and her amour elope, the chase is on. But when Lorraine's supposedly sinister suitor is the one who ends up murdered, the pressure is on Mason to prove that the blushing bride isn't the one who drew blood.

What listeners say about The Case of the Amorous Aunt

Liked it. Narration is good. Have always enjoyed reading but hearing it is better.