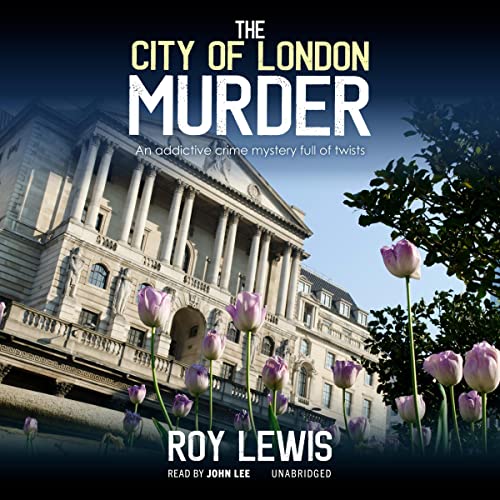 The City of London Murder

Dark dealings in the city of London

Eric Ward is still uneasy on the board of merchant bankers Martin & Channing. Their defense against a hostile takeover is pushing the limits of the law.

But Eric soon has problems nearer home: his wife’s colleague is charged with the murder of his fiancée in his London flat. He asks Eric to represent him.

Eric discovers some very interesting facts about the dead woman. Then Eric is called back to London to deal with the takeover gone wrong. He finds his separate roles intertwining. Can he save his reputation and expose the dark side of London’s financial heart?

Please note this book was first published as The Salamander Chill.

What listeners say about The City of London Murder