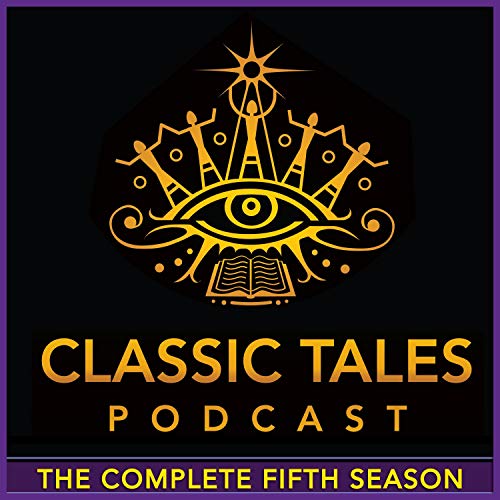 Mystery. Adventure. Horror. Romance. You can get a healthy mix of it all in The Classic Tales Podcast, Season Five. An anthology of all of the stories released through the podcast during 2011. Over 36 hours total!

Optimized for mobile listening, this is one binge-worthy collection!

Titles in the anthology include the following: