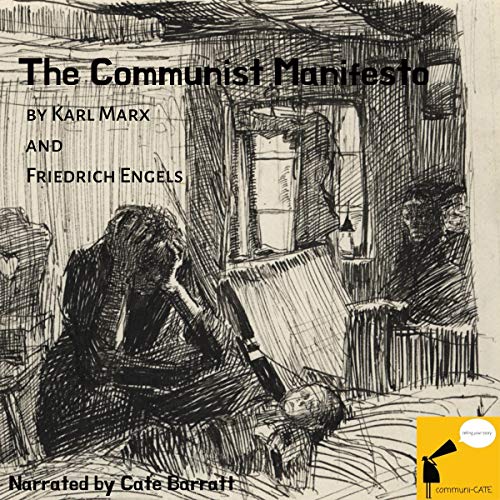 The publication in 1848 of The Communist Manifesto came at a time when industrialization was reaching its peak, and signs of the cost to the working class blatant; the Revolutions of 1848 were just getting under way. Marx and Engels shared the belief that "the history of all hitherto existing society is the history of class struggles" and this notion formed a central part of the manifesto they crafted together. They believed that industrialization was simply a new form of struggle among the classes - the price paid by the lower class still high. This political document has come to be regarded as one of the world's most influential and, in 2013, was registered to UNESCO's Memory of the World Programme, along with Marx's Capital,Volume I.