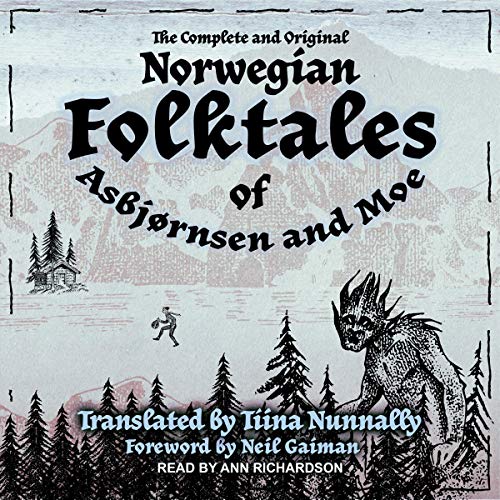 Magic and myth inhabit these chapters in figures both familiar and strange. Giant trolls and talking animals are everywhere. The winds take human form. A one-eyed old woman might seem reminiscent of the Norse god Odin. We meet sly aunts, resourceful princesses, and devious robbers.

These stories, set in Norway's majestic landscape of towering mountains and dense forests, are filled with humor, mischief, and sometimes surprisingly cruel twists of fate. All are rendered in the deceptively simple narrative style perfected by Asbjørnsen and Moe - now translated into an English that is as finely tuned to the modern ear as it is true to the original Norwegian.

Included here - for the very first time in English - are Asbjørnsen and Moe's forewords and introductions to the early Norwegian editions of the tales. Asbjørnsen gives us an intriguing glimpse into the actual collection process and describes how the stories were initially received, both in Norway and abroad.

Equally fascinating are Moe's views on how central characters might be interpreted and his notes on the regions where each story was originally collected. Nunnally's informative translator's note places the tales in a biographical, historical, and literary context for the 21st century.