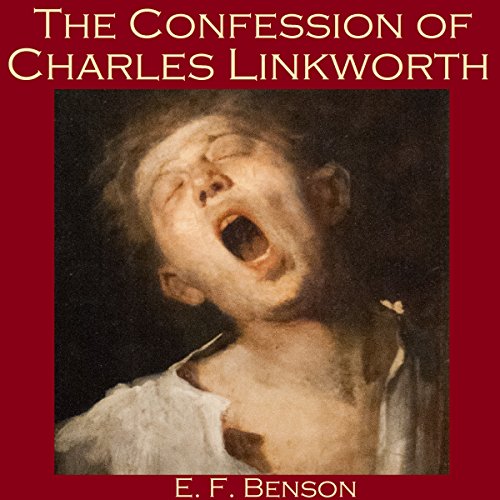 The Confession of Charles Linkworth

Charles Linkworth is guilty of the very worst kind of murder imaginable and is sentenced to hang the next morning. The prison doctor certifies the death following the execution, but is struck by a strange sensation as he does so, as though the spirit of the executed convict were next to him.That night he receives a mysterious telephone call from the prison and discovers that a tortured soul is trying desperately to make contact with him. But what on earth can the restless spirit want from him?

One of E. F. Benson's most uncanny ghost stories.