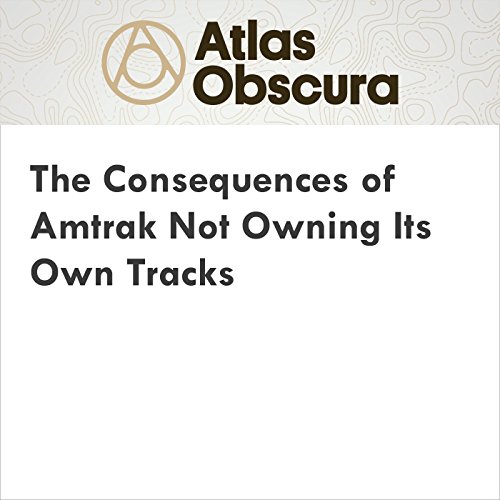 The Consequences of Amtrak Not Owning Its Own Tracks

The Amtrak system has a problem, a uniquely American problem. And it’s one that was there from the start—the kind of thing that makes folks like one-time passenger rail advocate Anthony Haswell say things along the lines of this 1992 quote: “Twenty-five years after I set out to save the American passenger train, I feel personally embarrassed over what I helped to create.”

"The Consequences of Amtrak Not Owning Its Own Tracks" is from atlasobscura.com, published on May 2, 2017.