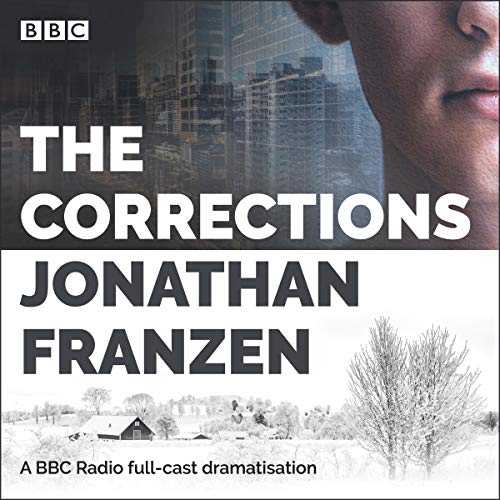 In 2006, Bret Easton Ellis declared the novel 'one of the three great books of my generation'.

This dramatisation of Jonathan Franzen's acclaimed, epic, award-winning novel revolves around the troubles of an elderly Midwestern couple and their three adult children, tracing their lives from the mid-20th century to 'one last Christmas' together near the turn of the millennium.

A family saga, that sits against the backdrop of this century's changing face of America, the novel was published 10 days before 9/11 but is widely considered an observation of what happened to the American psyche after 9/11.

It traces American societies, changing attitudes and standing on the world stage through the eyes of the Lambert's three children: Gary, a banker in Philadelphia whose greed is determined to make his parents sell their Midwest property; Chip, a struggling professor who leaves his life to pursue being a writer in New York City; and Denise, who has escaped a disastrous marriage and had an equally disastrous affair.

In the finale, the final Christmas together, can they settle their differences, bridge gaps and make the changes they need to survive?

The novel won the 2001 National Book Award for Fiction and the 2002 James Tait Black Memorial Prize, and was a finalist for the 2002 Pulitzer Prize.

In 2005, The Corrections was included in TIME magazine's list of the 100 Best English-Language Novels Since 1923.

What listeners say about The Corrections

Don't use your valuable audible credit on this!!

This was a cheesy drama of a long novel - and supposedly a good one. I wanted an audiobook. Terrible disappointment. Good-bye expensive credit!