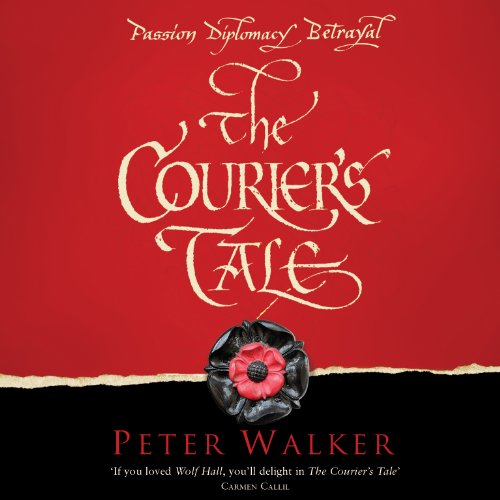 As the King's young cousin, an admired scholar living in Italy, it falls to Reginald Pole to make the case for Henry's divorce from Katherine of Aragon. And it falls to the hapless Michael Throckmorton - the younger son of an impecunious titled family - to become Thomas Cromwell's messenger to Pole in Rome.

This dubious privilege makes of Throckmorton's life a tragicomedy of endless journeys back and forth between England and Italy, but it also makes him a canny observer of the great dramas of his time. And like his King, he too nurses a thwarted desire.