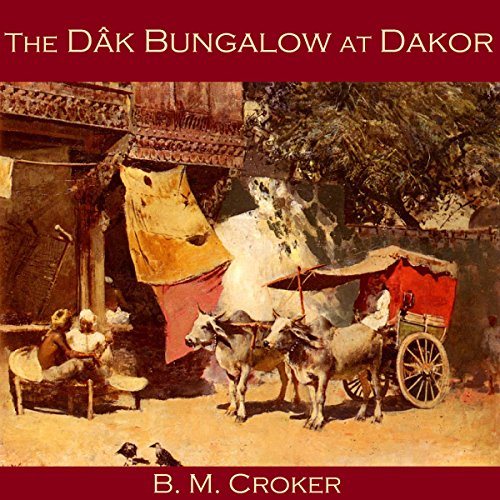 Bithia Mary Croker (1848-1920) was an Irish-born novelist and a notable writer of ghost stories, most of which concern life and society in British India.

'The Dâk Bungalow at Dakor' is the story of Mrs Goodchild and Mrs Lloyd, who are travelling from Karwassa to Chanda to see their husbands for Christmas. After some local bullock trouble, the two women are forced to stay the night in a travellers' bungalow at Dakor that hasn't been used for seven years, and the visions they have there after nightfall lead to the solving of an old crime.