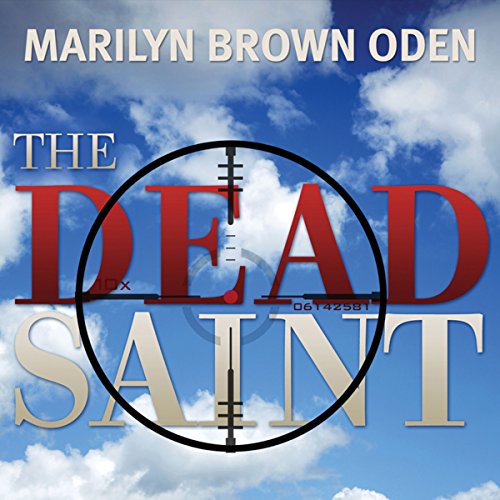 It begins with a single gunshot, and Bishop Lynn Peterson watches in horror as a good friend, who is a member of the New Orleans Saints, collapses on the street. When a medal the player wore - a medal Lynn had promised to return to the man's family - disappears, Lynn is thrust into a suspenseful and fast-moving journey through four assassinations, an attempt on her life, conflicts with a mysterious and ancient society, and a behind-the-scenes conspiracy that reaches all the way to the White House. The turbulent, unstoppable intrigue challenges Lynn mentally, physically, and spiritually as she engages in a desperate battle with an opponent who is just as determined to kill as Lynn is to stop him, even though she has no idea where - or who - he will strike next.