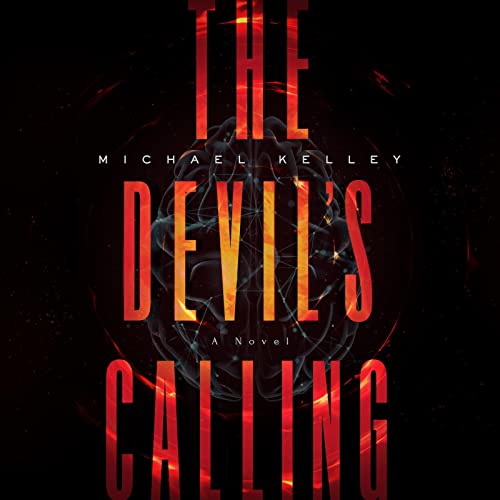 It’s been nine years since Sean Byron McQueen and quantum physics professor Emily Edens—aka M—discovered his murdered best friend’s Theory of Everything. Now, Sean and M live a near-idyllic life on the campus of a college they’ve established for young women. M’s teaching of the new paradigm-shifting theory of constant creation has made her a rock-star scientist.

When Sean’s missing spiritual guide, Juno—believed to have been abducted by aliens that are targeting enlightened beings—sends him a telepathic message that his beloved and illuminated M is also in danger, Sean becomes hypervigilant in order to protect her.

Meanwhile, troubling AI-produced literature begins arriving in Sean’s inbox, and the culprit may be an ex-CIA operative with the code name Guru who is intent on revenge. Sean presumes the Guru is also the mastermind behind Genesis, a super-intelligent Russian computer that will connect humans via a network of direct brain-to-brain links. Genesis is seen as the next evolutionary step by the wired-in nation (WiN), a group determined to create a New Society. Are the Guru and WiN after M, who is determined to ensure the ethical rollout of the dangerous “hive-mind” technology, or are the threats figments of Sean’s vivid imagination—his superpower and curse?

What listeners say about The Devil's Calling