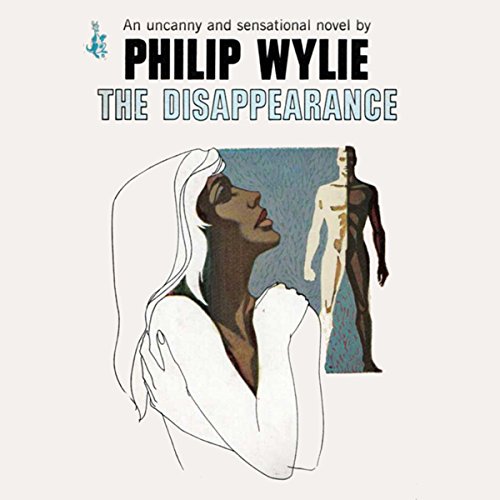 "The female of the species vanished on the afternoon of the second Tuesday of February at four minutes and fifty-two seconds past four o'clock, Eastern Standard Time. The event occurred universally at the same instant, without regard to time belts, and was followed by such phenomena as might be expected after happenings of that nature."

On a lazy, quiet afternoon, in the blink of an eye, our world shatters into two parallel universes as men vanish from women and women from men. After families and loved ones separate from one another, life continues in very different ways for men and women, boys and girls. An explosion of violence sweeps one world that still operates technologically; social stability and peace in the other are offset by famine and a widespread breakdown in machinery and science. And as we learn from the fascinating parallel stories of a brilliant couple, Bill and Paula Gaunt, the foundations of relationships, love, and sex are scrutinized, tested, and sometimes redefined in both worlds. The radically divergent trajectories of the gendered histories reveal stark truths about the rigidly defined expectations placed on men and women and their sexual relationships and make clear how much society depends on interconnection between the sexes.

Written over a half century ago yet brimming with insight and unsettling in its relevance today, The Disappearance is a masterpiece of modern speculative fiction.

This I belive is a great Story and back in 1951 was most likely considered controversial and a good hot read. Today however it takes a little more to shock us. Basically the story is the world is split in two one for women one for man and we dance between the two watching how they cope without the other.So much promise and opportunity there. Thing is, it then stars to rave on in long boring speeches of pilosophy , Using the story and the characters in it to moralise about the evils of soscity, capitalist and Americans. It sets up a basic Women are from venus men are from mars comparison. which in !951 may have seemed quite clever and then it uses scrouge as an ending. The narration is fairly tedious and at times felt like the drone of an engine. the characters voices we're not to bad but too often you felt the narrator wanted to hurry through to the end .If you love old sci-fi or Philip Wylie then give it a try if not you may want to try another of his books first,
.