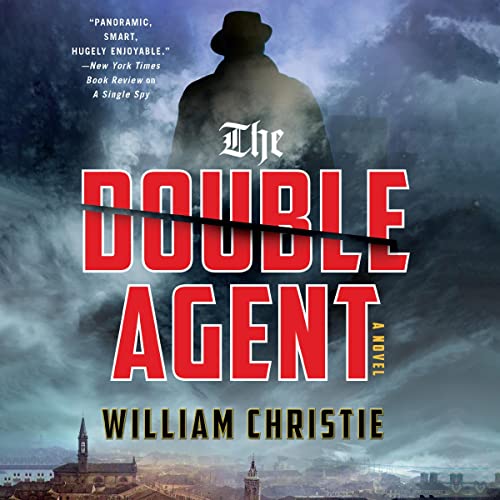 Alexsi Smirnoff—a Russian orphan—is trained as an agent by the Russian Secret Service and inserted into Nazi Germany, where he rises to a position in German intelligence services. As the war grinds on, trapped between two brutal dictatorships, Alexsi betrays both sides in a desperate ploy that succeeds...and fails. His false identities burned, his life at risk, Alexsi attempts to disappear in the hills—but is caught by the British.

Recruited by the SIS, and by C himself, Alexsi is once again a double agent. Initially betrayed by a Soviet agent inside the SIS, Alexsi is sent beyond the reach of the Soviets, into Italy with a new identity as a sergeant in the German army. Settled into the headquarters of Field Marshall Albert Kesselring, Alexsi finds himself at the nexus at a critical point in World War II, balancing between the various forces vying for control in the Vatican, the Italian resistance, and the brutal German Army that is determined to maintain control of Northern Italy. In the end, Alexsi is finally forced to choose sides over his own survival.

Sequel to the well-regarded A Single Spy, The Double Agent is a fast-paced, compelling novel of espionage set in the most momentous and dangerous of times.

What listeners say about The Double Agent

I really enjoyed this book good story and kept my attention will listen to another one of these.