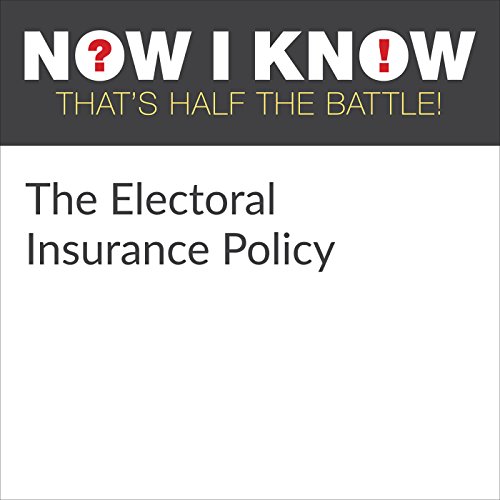 Nevada is a nice insurance policy for a presidential hopeful – in fact, that's why Nevada became a state in the first place. Explore the state's unbridled history on this episode of Now I Know. The United States is in the throes of its presidential campaigns season and, over the last week or so, candidates from both major parties have focused their sights on Nevada. Come November, that will again be true as Nevada can be a bellwether state – in each of the previous nine election cycles, Nevada voters supported the overall winner. That doesn’t mean that a candidate needs to win Nevada in order to be elected president (in eight of those nine elections, Nevada’s electors could have swung to the other major party candidate without changing the overall outcome), but in the very least, Nevada is a nice insurance policy for a hopeful candidate.