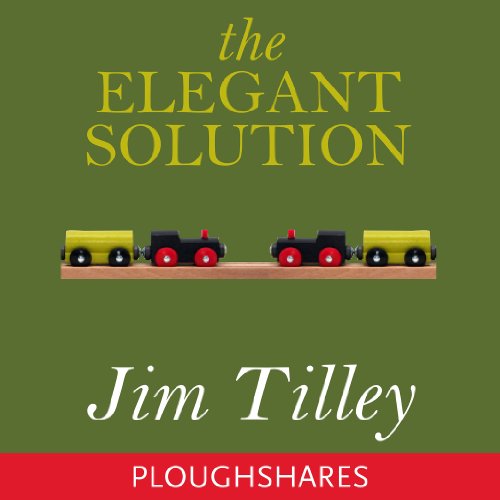 “A mathematician,” G. H. Hardy wrote, “like a painter or a poet, is a maker of patterns." Throughout his childhood, Jim Tilley was encouraged to discover such patterns through the mathematical puzzles his father posed for him to solve. Never satisfied with ordinary solutions, his father insisted on mathematical elegance. Always more comfortable in the realm of the mind, he could never bring himself to give Tilley a hug; they'd merely shake hands on parting. Both father and son set standards for intellectual achievement so high it was difficult to ever be satisfied. Now, as his father loses his grip on his mind in old age, Tilley, concerned that he is glimpsing his own future, looks back on the decisions he has made in his life and tries to locate the points at which ambition and drive cross the line into unhealthy obsession.