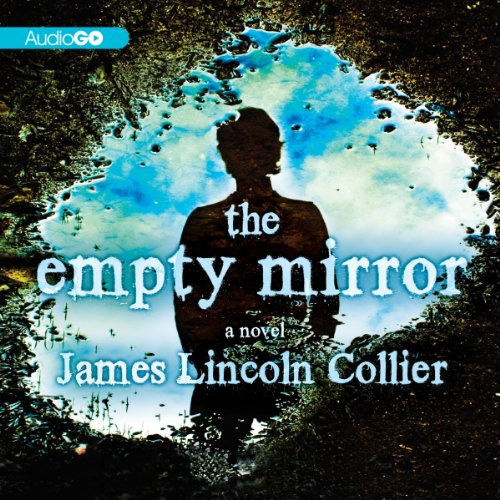 Nick Hodges had always been a troublesome boy. Growing up an orphan in his Uncle Jack’s care in a small New England town wasn’t easy. Everyone was a little wary, a little watchful - a little too watchful. One day, while Nick is walking in the woods, a neighbor thinks she sees him miles from where he actually is. Soon a series of events reinforcing Nick’s hotheaded reputation unfold. The incidents become increasingly serious until, finally, Nick is the scapegoat for a much more sinister crime, one that he wouldn’t even think of committing. As he uncovers history of the town’s influenza epidemic, and as he observes a strange occurrence in the graveyard, Nick begins to suspect something out of the ordinary is happening. And when he sees a figure running in the woods wearing the mirror image of his own shirt, Nick starts to piece together some of the answers - answers no one could have imagined. James Lincoln Collier has written a haunting story of a boy and his reflection - and what happens when two souls want to inhabit the same living body.

What listeners say about The Empty Mirror

Smooth read. It was easy to follow for my 12 yr old and had a good back story.