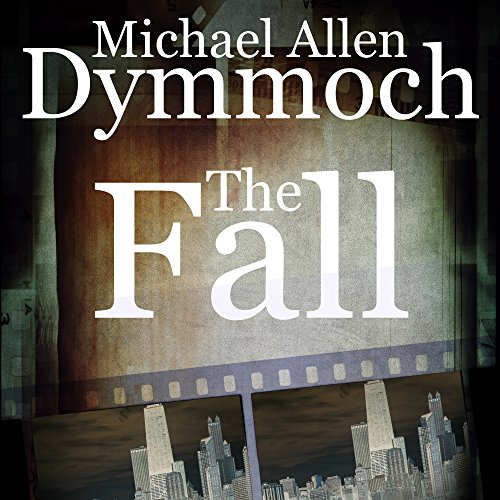 Most of us are lucky that some simple action - one that we've performed a hundred times - doesn't suddenly plunge our entire life into a private hell. But undeserved or not, unheralded or not, that's what happens to Joanne Lessing, a freelance photographer and the divorced mother of a teenage son.

On a fine fall morning, sent to record the aftermath of Halloween in a town park, Joanne turns from the geese she is photographing to see a luxurious foreign car come speeding down the road at the park's edge. The driver, noticing Joanne aiming her camera and seeming to panic, veers and smacks into a Volkswagen parked at the curb. His car scrapes the curb and leaves. Good citizen Joanne reports the accident and turns over her photos of the offending car to the police. Not until she sees a story in that evening's local paper does she have an answer to what has puzzled her all day: Why did the police immediately send a man to interview her and pick up her photos for a relatively minor accident in which no one was injured? The news story tells her that one of her neighbors had been murdered, a man who had once been the head of the local mob and has been living quietly in the FBI's witness protection program. A flock of FBI agents arrive to work with the local police. The agents know who did the killing; they've been living with the effort to catch and convict the gang members. Among the single-minded "Feebies" is Agent Paul Minorini. He is the only one who seems to give some thought to the danger Joanne is in if the gangsters learn it was she who caught their car with her camera - and possibly caught some or all of its occupants as well. Minorini's worry about Joanne's safety puts him at odds with his partner, and his attraction to the besieged woman makes it almost impossible for him to perform his job. Meanwhile, spunky Joanne, trapped between the mob and the tunnel-vision agents, has some ideas of her own about how to handle her endangered life.