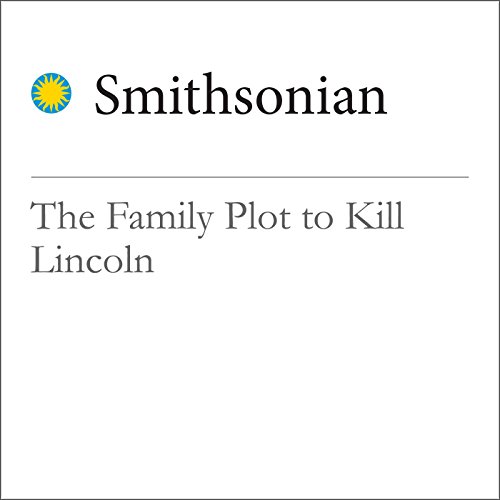 The Family Plot to Kill Lincoln

Early in the afternoon of July 7, 1865, Mary Surratt entered the courtyard of the Old Arsenal Prison in Washington, D.C. Behind her filed three other who had plotted to kill President Abraham Lincoln. A sweltering sun beat down on four freshly dug graves and four pine coffins. Only the day before, Surratt had learned that she would be the first woman to be executed by the United States government.

"The Family Plot to Kill Lincoln" is from smithsonianmag.com, published on August 28, 2013.