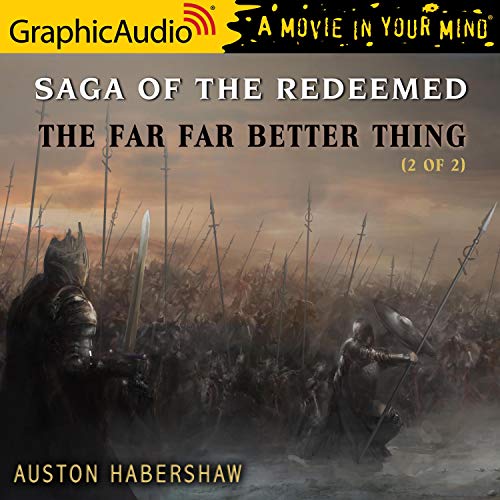 War has come to Eretheria.

With Tyvian Reldamar feigning his death, the forces that still carry his banner are left to fight a vicious battle against the warlord Banric Sahand and the noble houses that flock to his side.

Led by Myreon and Artus, this band of freedom fighters and angry rebels is faced with an enemy the likes of which they’ve never faced before: one who will do anything, no matter how brutal, to secure victory.

Having had his fill of death, Tyvian tries to run away from the war fought in his name, but it just isn’t that simple. With his mother held prisoner, Artus and Myreon in grave danger, and Xahlven pulling the strings in the background, the ring drags Tyvian to return and set things right.

But how can one man fix a world this broken? And what will be left behind when the smoke clears? No one can say for sure.

Least of all Tyvian.