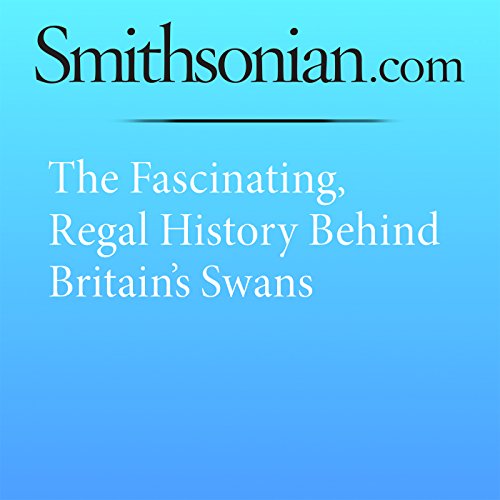 "The Fascinating, Regal History Behind Britain’s Swans" is from smithsonianmag.com, published on July 31, 2017.