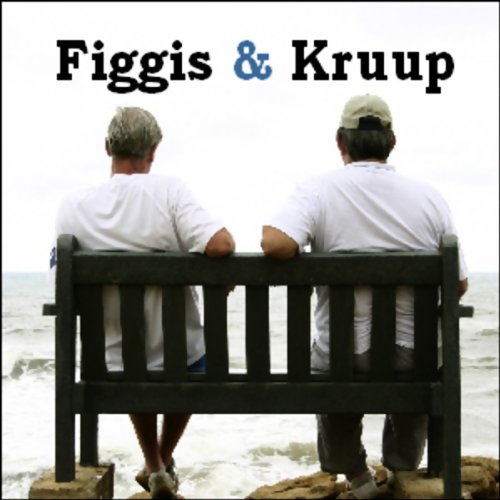 How many cups of tea has Nelson Mandela made during his lifetime? How big were Princess Diana's feet? Did George W. Bush once run 123 miles from Yankee Stadium to Connecticut? These questions, and many more, are answered in this hilarious compilation of Figgis & Kruup's critically acclaimed podcast series.

In their own inimitable style, our heroes discuss the lives of famous people from contemporary history, arriving at numerous bizarre conclusions along the way. Modern history will never be the same again. Figgis & Kruup's unique comedy style was developed on the London and Edinburgh fringe circuit, and found its way onto the Web in the summer of 2005. The pair have since built a huge cult following around the world, receiving more than 250,000 downloads via iTunes and Podcast Alley.

This compilation program has been produced exclusively for Audible by Fit2Fill Limited. Producer: Brian Luff.

"We love these guys! Figgis & Kruup are two of the great undiscovered comedy talents in the UK." ( COMEDY 365)