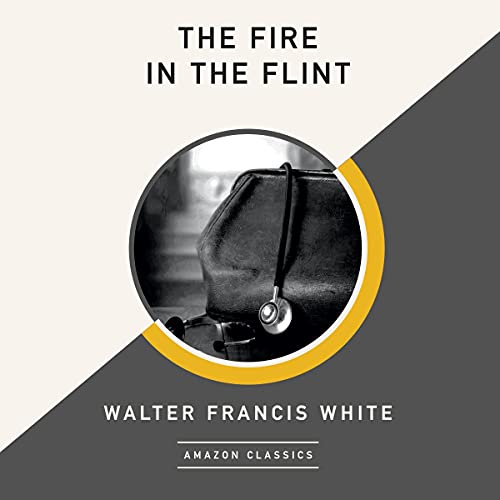 The Fire in the Flint (AmazonClassics Edition)

Northern-educated physician Kenneth Harper moves back to his hometown in Georgia with a relatively modest goal: he wants to start his own medical practice. He hopes that racist prejudices have relaxed enough to allow room for someone like him, but the local presence of the Ku Klux Klan offers some sense of how little the community has actually changed. In response to that reality, Harper seeks to liberate local sharecroppers from white landowners via a cooperative society - but that’s something the area’s ruling class simply cannot abide.

Hailed by the Washington Post as one of twelve novels that “changed the way we live,” Walter Francis White’s 1924 debut “not only sparked national outrage against racial violence...it made White a literary celebrity and electrified his advocacy for anti-lynching legislation.” It remains a touchstone document from the early Harlem Renaissance.

What listeners say about The Fire in the Flint (AmazonClassics Edition)

An important and relevant writing

This classic book is one of many that I am thankful that Amazon has made available in audio books. This speaks to the importance that this historical written work must be told. We can learn so much from the past. This past reflects the risks that we face if we continue to focus on hate rather than healing.