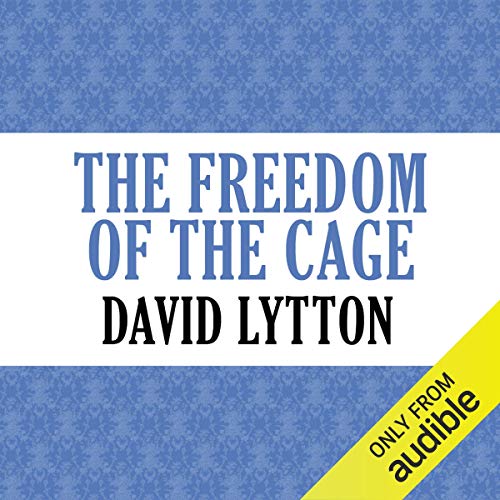 The Freedom of the Cage

A small-town shopkeeper in the Orange Free State points a revolver at the South African Prime Minister. He is detained and questioned, but his eccentric explanations fail to provide the police with the neat motive they are searching for and he is judged insane. Yet Ebon Prinsloo's gesture of violence is for him a kind of awakening - an awakening from the fantasies with which he has protected himself from a parochial community, a constricting marriage, indeed from the limitations of life itself. The inarticulate dissatisfactions he feels inside his "cage of freedom" are typical of his society, and so too is the violence with which he tries to extricate himself.

We explore the confused mind and conscience of Ebon Prinsloo. We share his commercial ambitions, his domestic difficulties, his daydreams, his painful gropings towards thought, above all the crucially disturbing influence of the urbane Professor of Anthropology, working on a nearby prehistoric site, whose patronising intrusion into his home does much to disturb his peace, and balance, of mind. To only one person, the Professor's wife, is the irony of Ebon Prinsloo's fate apparent: only she can see that the bewildered little shopkeeper is in fact a herald of the possible chaos to come. The story of Ebon Prinsloo and his neighbours is told with the same compassion and intensity that marked the author's last novel, The Grass Won't Grow Till Spring.

David Lytton was born, and spent his first twenty one years, in South Africa. He chose to leave at the fall of the Smuts government, but periodically returned to report on condition there for the BBC. His novels concern different aspects of the South African condition, covering all levels of social life in the country. This audiobook is complementary to the author's The Paradise People, which presented aspects of the Afrikaner way of life, and completes his design of six works, each dealing with a different strata in the strange geology of South African society. The style of each is adapted to the idiom and rhythms of the strata it is set in.