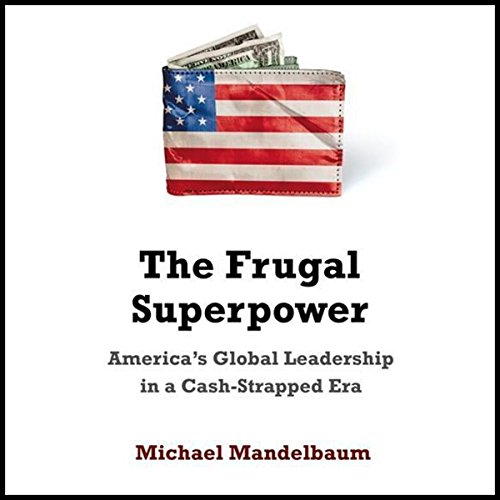 In this incisive new book, Michael Mandelbaum argues that the era marked by an expansive American foreign policy is coming to an end. During the seven decades from the U.S. entry into World War II in 1941 to the present, economic constraints rarely limited what the United States did in the world. Now that will change. The country's soaring deficits, fueled by the huge costs of the financial crash and of its entitlement programs - Social Security and Medicare - will compel a more modest American international presence.

In assessing the consequences of this new, less expensive foreign policy, Mandelbaum, one of America's leading foreign policy experts, describes the policies the United States will have to discontinue; assesses the potential threats from China, Russia, and Iran; and recommends a new policy, centered on a reduction in the nation's dependence on foreign oil, which can do for America and the world in the 21st century what the containment of the Soviet Union did in the 20th.

What listeners say about The Frugal Superpower