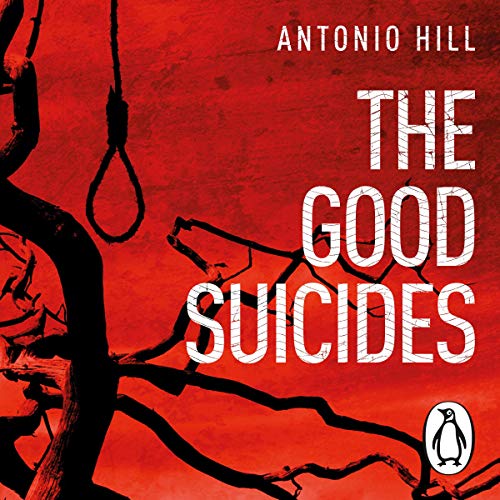 Senior staff at Alemany Cosmetics company come home with a secret after a team-building course in a remote country house. Now they are committing suicide one by one. Soon they may all be dead. Each has received a photo from an anonymous source of three dogs hanging dead from a tree near the house.

Deciphering the personalities of these high-earning executives and their power structure, Inspector Salgado has his own way of making them speak. But Barcelona is now freezing cold, and the city is hunkering against an unusually cold spell. Can Salgado break the ice before it's too late?

What listeners say about The Good Suicides

I enjoyed both books I have read by Antonio Hills and the narrator fitted the languorous style of the author. My only quibble is with the confused nature of the last few chapters of the second novel but I would certainly read more by him