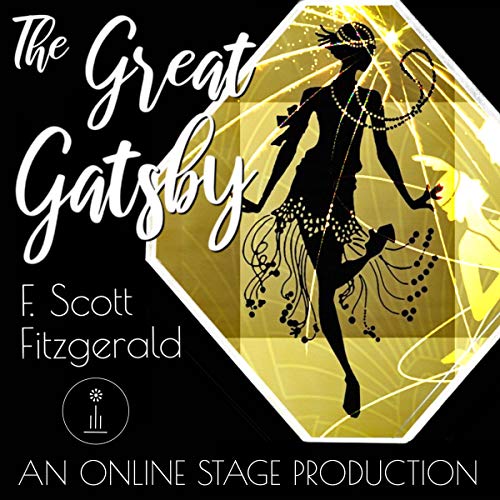 Jay Gatsby is a millionaire who throws extravagant parties that attract famous celebrities, but no one really knows him - no one except for his neighbor, Nick Carraway. Often touted as a Great American Novel, The Great Gatsby is Nick's account of one summer spent with his wealthy friend and Nick's front-row seat to Gatsby's wealth, his dreams, and his impossible quest for love with the enigmatic Daisy Buchanan.

What listeners say about The Great Gatsby