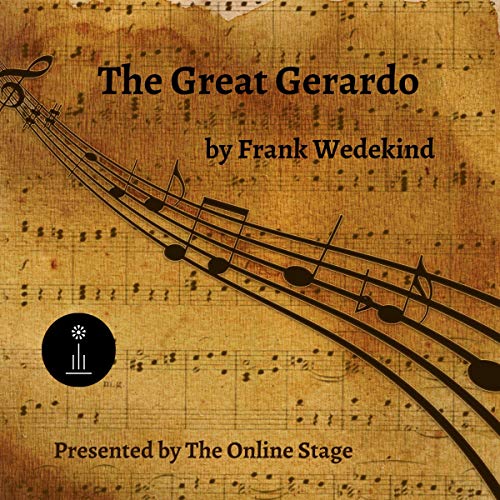 The Great Gerardo - A Comedy

Presented by the Online Stage

On the day of his departure to sing Tristan in Brussels, the celebrated tenor Gerardo receives three unwelcome visitors. Despite their persistent attentions, he manages to honor his singing contract, but at an unexpected personal cost.

This play was originally published as The Court Singer (Der Kammersänger). The English version used for this recording was prepared by Alan Weyman and drew upon the following translations: 1) Albert Wilhelm Boesche - The Court Singer; 2) André Tridon - The Tenor

What listeners say about The Great Gerardo by Frank Wedekind