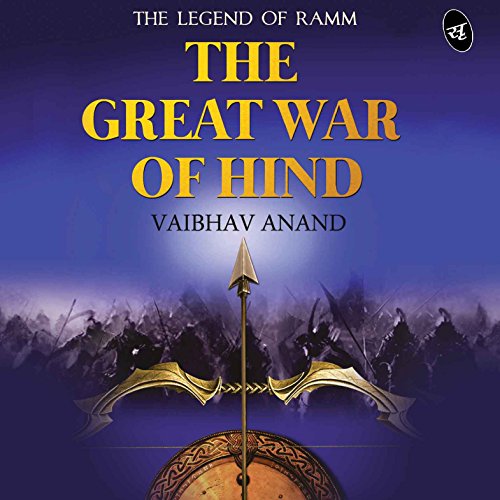 The Great War of Hind

"In the beginning, there was no such thing as heaven or hell. All that there was then, was earth.... There are raconteurs and mischief-mongers in our ranks and I have no doubt they shall pervert the truth with their self-serving versions. The events of history - this history of our land - shall thus inevitably have many versions, doubtless. But, I was there with General Ramm, I fought by his side..." —Sanjaay, official chronicler of General Ramm

Before I've picked this up, I thought this is just another retelling of Ramayana. I'm glad it isn't anything else but a well written and narrated fresh story.