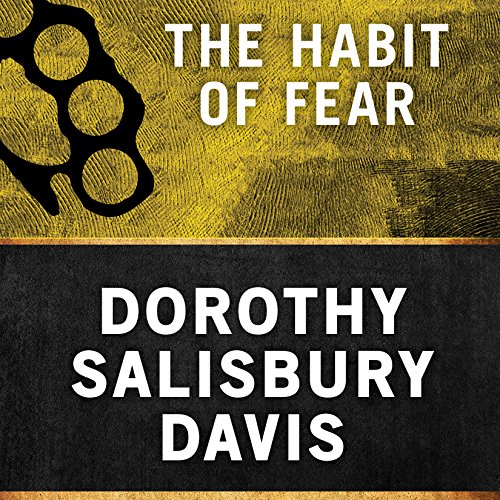 The Habit of Fear

The final novel in Grand Master of crime fiction Dorothy Salisbury Davis' Julie Hayes mystery series takes the amateur sleuth from the mean streets of Manhattan to Ireland in search of the father she never knew.

Julie Hayes is finally making it as a reporter - with a column at the New York Dailyunder her own byline - when her husband, Jeff, tells her he has fallen in love with another woman and wants a divorce. Blinded by anger and hurt, she flees their Chelsea apartment. Before the night is over, she will be lying bound and gagged on the floor of a trailer, the victim of a sexual assault by two masked men. Now a tabloid headline herself, Julie tries to help the police search for her assailants. But she is not the same woman anymore. She decides it's time to uncover her mysterious past. Her birth certificate lists her father as Thomas Francis Mooney. Born in Ireland, whereabouts unknown. But danger stalks Julie across the Atlantic, where she is caught up in seething IRA tensions and sees strange connections between her past and present. Now she has an even more urgent goal: to get out of Ireland alive.

The Habit of Fear is the fourth novel in Dorothy Salisbury Davis' Julie Hayes mystery series, which also includes A Death in the Life, Scarlet Night, and Lullaby of Murder, as well as the stories "The Puppet" and "Justina" in the collection In the Still of the Night.

What listeners say about The Habit of Fear