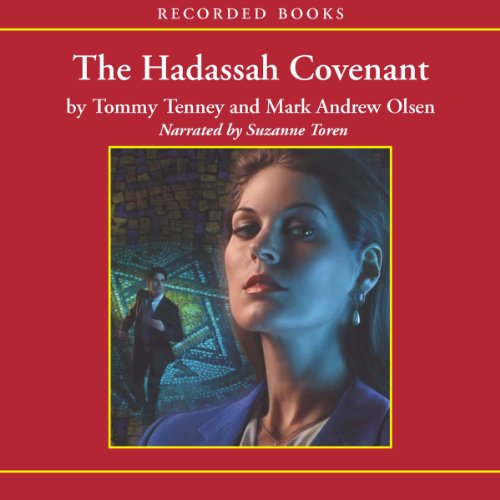 This riveting sequel to the best-selling Hadassah: One Night with the King continues the story of the Bible's Queen Esther.

When the king is murdered, Esther struggles to understand God's role for her and the people of ancient Persia. And in a parallel story set in the Middle East, the Israeli prime minister's wife must delve into the past to fight terrorism in the present.

What listeners say about The Hadassah Covenant

This book is a sequel to "One Night with the King" and I enjoyed it. I liked the book despite some flaws. Listeners should be aware that the book bounces between the past and the present. I also couldn't help noticing that the author uses the word "gaze" quite often. This did not detract for me and I felt that the book continued where "One Night" ended.

I was inspired with this book. I was entertained with adventure and reflective with the over all message. Good story and good narrator.

i enjoyed the story

Fantastic book but listening on the computer simply does not work for me.