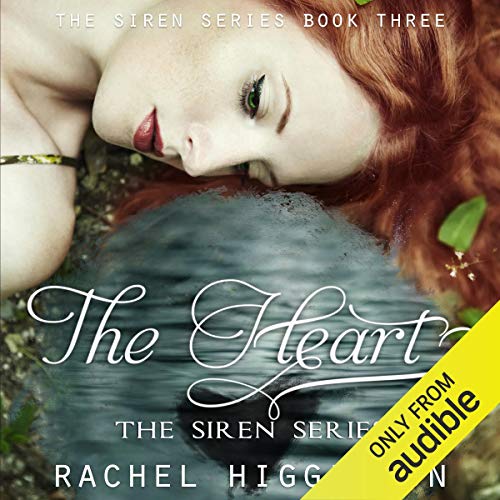 Ivy Pierce has been to Hades and back trying to escape Nix and his evil plans to use her. After a failed attempt to save her loved ones, she was forced to leave her friends, her sister, and the boy she had fallen in love with, Ryder Sutton.

And yet Olympus isn't finished with her yet.

As Nix plots to overthrow the legendary mountain, Ivy is pulled back into the twisted, manipulative world of the Greek pantheon. Thrust into the middle of an ancient feud, Ivy will quickly learn that Nix is not the only threat to her freedom and not the only god interested in using her unique skill set to resurrect the Age of Olympus.

In a deadly game between two powerful factions of Greek gods, Ivy will have to battle both fate and the Fates in order to secure her future once and for all. She will discover new powers, fight for her friends' lives, and convince the only boy she has ever loved that he can trust her again.

In the end, she'll learn the hardest lesson of all. This isn't a fable or a Greek myth; her life is a love story.

What listeners say about The Heart

Great ending to this series. Ivy and her mothers relationship at the end had me all teared up. I loved this series. In my last review of the 1st book I said how this story leaned more to the young side of YA. I have to change my mind about that, due to the trafficking stuff, and sadistic aspect of Nix. Again the narration was spot on. Brittany does an amazing job.

My one and only issue with this whole series is how much Ivy is in her head ALL the time. I found it frustrating. Almost full chapters of just her in her head. AND throughout the series I would of liked to see her slowly stop doubting herself and self worth, but that's all she does ALL the time, only up until the last few chapters did she slow down with the self loathing, & self doubting. I get after being abused for so long, its excepted, but with her partial escape, and Ryder being such a rock and self esteem booster. I would of liked to see a slow progression of her self esteem picking up, other then just in the final chapters.

Other than that. This was a great story. 5 starts across the board!!!

I love this series! the ending is perfect! These characters are fleshed out well and so beleivable.