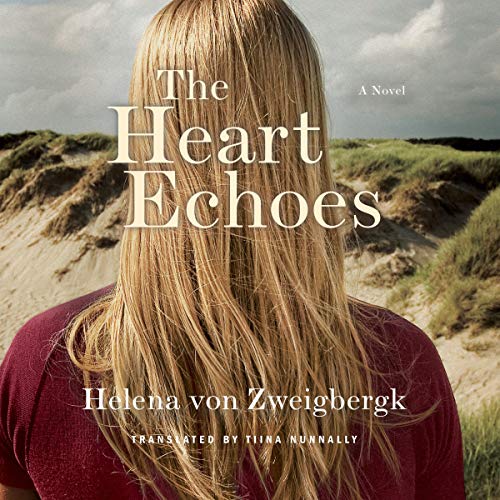 Swedish sisters Astrid, Lena, and Sandra have struggled to get along since childhood, but when Lena is diagnosed with ovarian cancer, they are each thrown into crisis together.

Astrid's well-ordered, predictable world is shaken by the return of her ex-boyfriend Michael, an American who abandoned her - and their infant son - years earlier. While Astrid has remarried and had more children, she is suffocating under her husband's kindness and cannot escape the pull of the past. Seeing Michael at their son's high school graduation reawakens her grief and rage, along with more complicated and threatening emotions.

Envious of Astrid's seemingly stable life, Sandra is married to an alcoholic and drowning in debt. She turns to Lena for help at the worst possible time. Lena, fighting to stay alive, must finally confront a devastating secret she's kept from Astrid since the summer Michael left. As the walls they've built between them crumble, the three sisters must try to forgive and to rebuild their shattered bonds...while there's still time.

What listeners say about The Heart Echoes

It was a great story line. Just not the romance I was expecting. Overall it was a good book.

This is the worst Audible book I have ever tried to listen to. The narrator is very stiff, with no inflection or emotion. I want my money back, I couldn't even stand to listen! AWFUL!!!