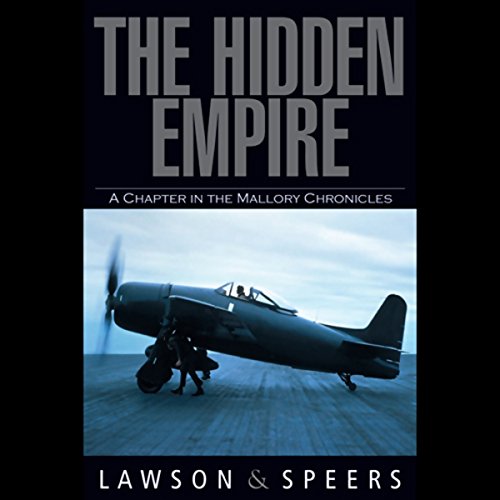 No sooner does Navy fighter-squadron skipper Commander Deke Mallory leave the service to be with his family than his world is shattered by the murder of his wife.

When he and his son visit the Central American country of Costa Verde as guests of Peralta, the ousted president's wealthy son, and Elena, the president's recently widowed daughter, Mallory's son is snatched by the ruling junta's goons. With his son a "disappeared" and his hosts plotting counter-revolution, Mallory is shanghaied by his commander-in-chief for an unprecedented return to active duty. He's ordered to go underground in Central America to track down a renegade CIA agent.

Abruptly, he's plunged into an unfamiliar world of spymasters turned agents, highly placed moles, and even Vatican politics. Mallory can't prove it, but he has stumbled onto economic terrorists posing as the archbishop and priests at Costa Verde's National Cathedral, protected by their mole in the Vatican. With the counter-revolution in full swing, and his loyalties wrenched between duty, finding his son, and a deepening love affair with Elena, it's up to Deke Mallory to expose and bring down the Hidden Empire - if he can just stay alive long enough to get back into the cockpit!

What listeners say about The Hidden Empire

The story is "ok". Unfortunately the narrator , that grear Enlglish actor Patrick Macnee drove me mad. His inflections were out of place and "corny". Sadly, he may be getting a bit too old for a fast pace gripping yarn

A must listen book for all pilots, Patrick great

Patrick is great and the book is outstanding, a must listen for pilots and novice

Shades of John Houseman. The story, an Odessa type thing is ok but the narrator was really bad. He doesnt speak German or Spanish and each was needed. He made it sound like John Donne or Richard the Third. Couln't stand it. Money a dead loss.