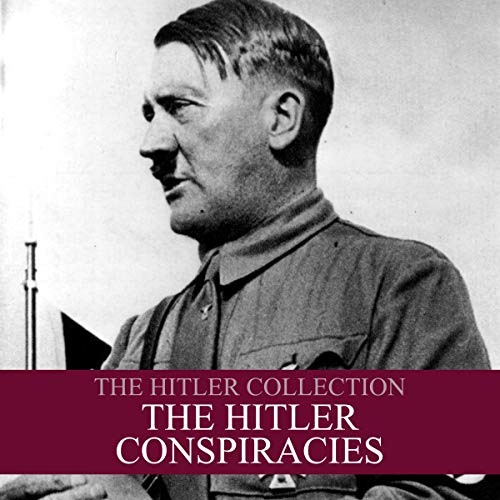 When Adolf Hitler stormed to power in Germany during the 1930's, he experienced little opposition for his plans to rebuild his adopted homeland.

The Hitler Conspiracies follows the remarkable plot that very nearly ended Hitler's reign of terror, proving beyond doubt that within his own ranks there were those prepared to risk their lives for that sake of humanity.