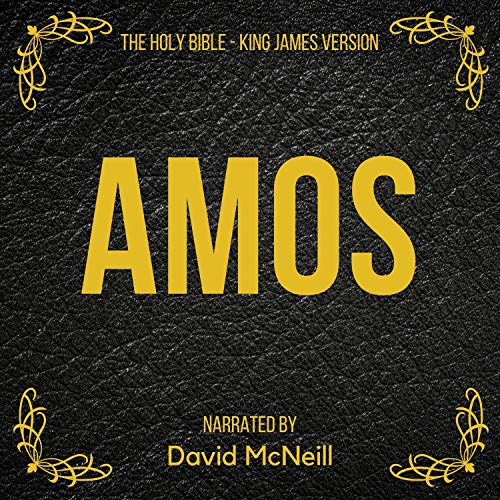 The Book of Amos is a collection of sermons, poems, and calling Israel's wealthy to propagate justice and compassion among the poor. The poor were being marginalized, sold into debt slavery, and the justice system did not protect them.

He warned the corrupt against God's judgment. Then God says that He chose Israel amongst everyone else and that He will punish them for their transgressions. Amos addresses these individuals and says that they go to the temples to pray and offer sacrifice, but it is all a sham for they neglect the poor and deny them justice.

Amos calls the people to justice and righteousness and to have a real relationship with God and treat the poor fairly. He accuses the people of pursuing idolatry and worshipping false gods. The book says to "seek me that you may Live," and "seek good, not evil, that you may live," referring to the people to mend their ways.

People refused to change their ways and Amos prophesied that Israel would suffer destruction at the hands of a greater force, which is what happened. The message in this book is to do good, be generous to the less fortunate, and fear God.

What listeners say about The Holy Bible - Amos