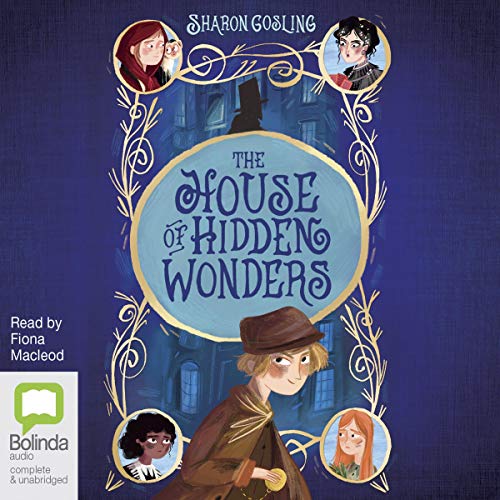 A thrilling historical adventure featuring mystery in the tunnels beneath Victorian Edinburgh.

‘Subterfuge will suit you, Zinnie, I know it already.’

When a ghostly figure is sighted in the murky tunnels beneath Edinburgh, Zinnie and her sisters suddenly find their underground home filled with curious visitors. Among them is the owner of a new museum - the House of Wonders - who seems to know more about the ‘ghost’ than he should.

As Zinnie discovers dark secrets concealed within the so-called House of Wonders, she throws herself into a world of intrigue, determined to uncover the real story behind the ghost. Can she shine a light on the truth or will the sinister forces against her prove too strong?

What listeners say about The House of Hidden Wonders