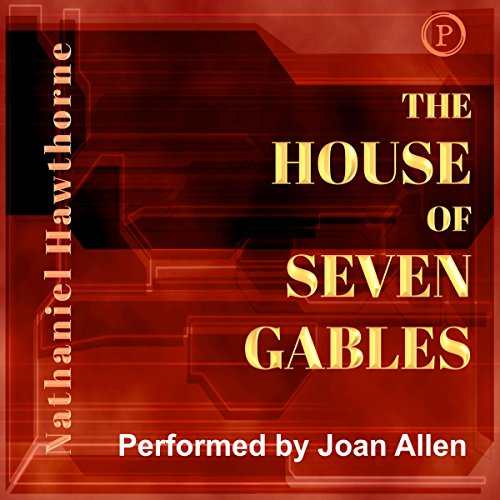 A dark, many-gabled mansion in a small New England village houses the distinguished Pyncheon family, who are haunted by a centuries-old curse that casts the shadow of ancestral sin on its last four members. The arrival of Phoebe Pyncheon from the country breathes fresh air and sunshine into their musty, decaying home.

Hawthorne called The House Of the Seven Gables a "romance" drawing on the Gothic tradition of exploiting the supernatural. The poet and critic, James Russell Lowell, deemed this work "the most valuable contribution to New England history that has been made".

Nathaniel Hawthorne was born in 1804 in Salem, Massachusetts, a direct descendant of the William Hawthorne, who had emigrated to New England with the first generation of Puritan settlers in 1630. New England Puritanism and its legacy provided Hawthorne with the means of the themes that concerned him deeply; among them the conflict between patriarchal authority and the impulse to a variety of freedoms, including the freedom of the artist. Phoenix Books also offers an audio edition of Hawthorne's classic, The Scarlet Letter.

What listeners say about The House of Seven Gables

Love the Narrator but this version is abridged!

What would have made The House of Seven Gables better?

The listing should explain that this version is clipped short.

Please correct the listing. I am returning this in search for an unabridged version.